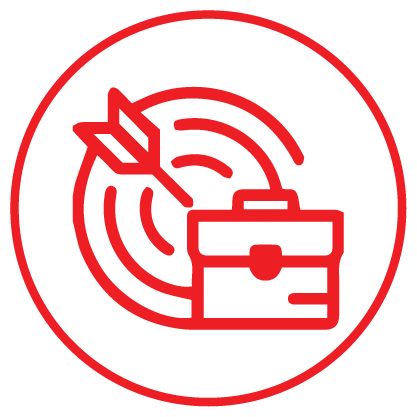 This is a professional level AutoCad Course. You can do any kind of professional job in related field or Freelancing after completing this course. 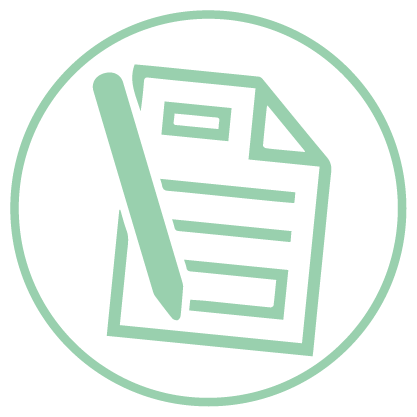 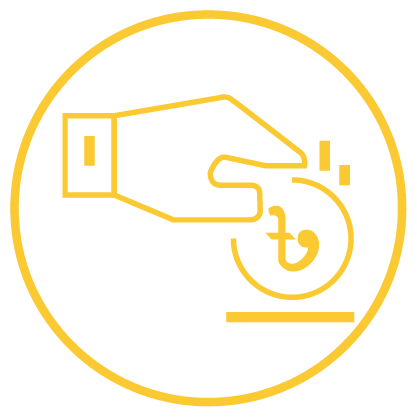 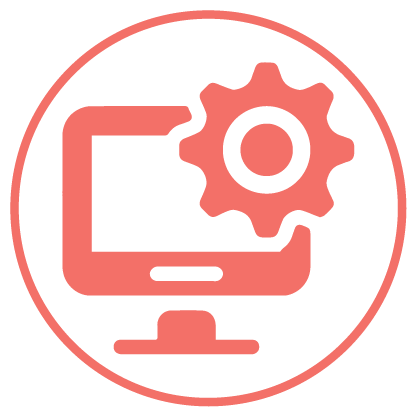 AutoCAD is a commercial computer-aided design (CAD) and drafting software application. Developed and marketed by Autodesk, AutoCAD was first released in December 1982 as a desktop app running on microcomputers with internal graphics controllers. Before AutoCAD was introduced, most commercial CAD programs ran on mainframe computers or minicomputers, with each CAD operator (user) working at a separate graphics terminal. Since 2010, AutoCAD was released as a mobile- and web app as well, marketed as AutoCAD 360.

AutoCAD is used across a wide range of industries, by architects, Interior designer, project managers, engineers, graphic designers, and many other professionals.

Able to work in Related field.